Life writes the most interesting stories, so we decided to share this story with you …

Mr. Srecko has been plagued with teeth for years. His priorities have always been family, business and friends. The finances were never too much, so oral health care was neglected and the situation worsened over the years. When chewing pains and problems began, with increasingly frequent headaches due to a bad bite, Srećko decided to solve his problem. After visiting various dental centers and countless offers that were unavailable to him, he came to Dental Center Ostojic at the recommendation of his friend. 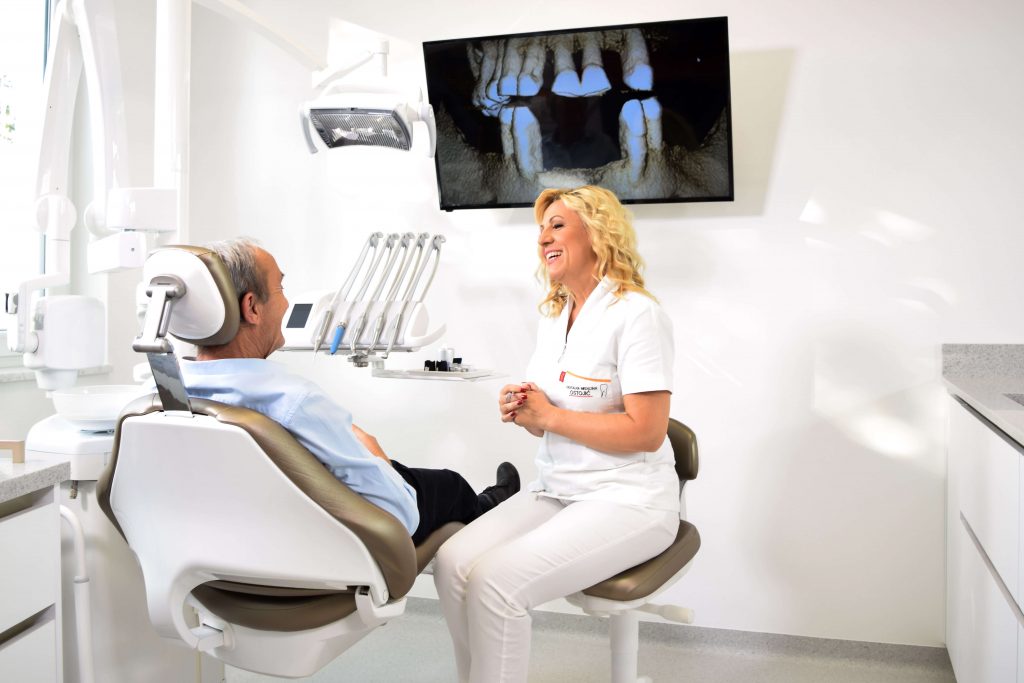 At the first examination, he met Dr. Renata Ostojic, with whom he spoke and spoke for a long time about his life, opportunities and desires. After all the necessary X-rays were done and in agreement with the patient, it was possible to choose the best possible solution. 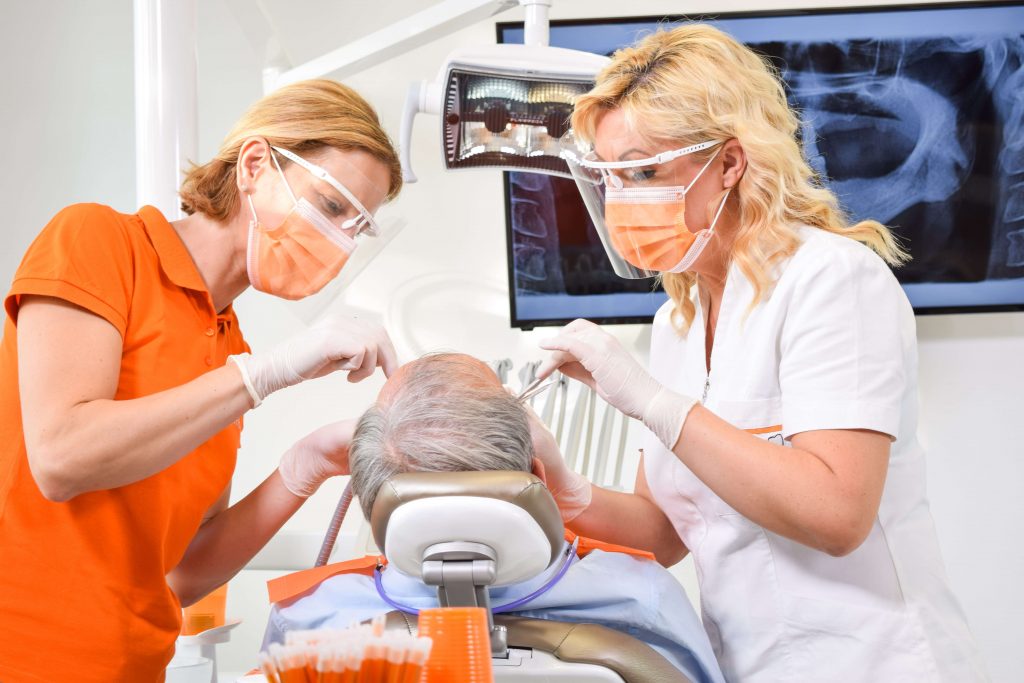 The therapy plan consisted of fixed front zircon bridges, and in lateral areas where there was not enough bone, we opted for Thermopress / vertex mobile dentures. The process itself did not take long, only ten days. 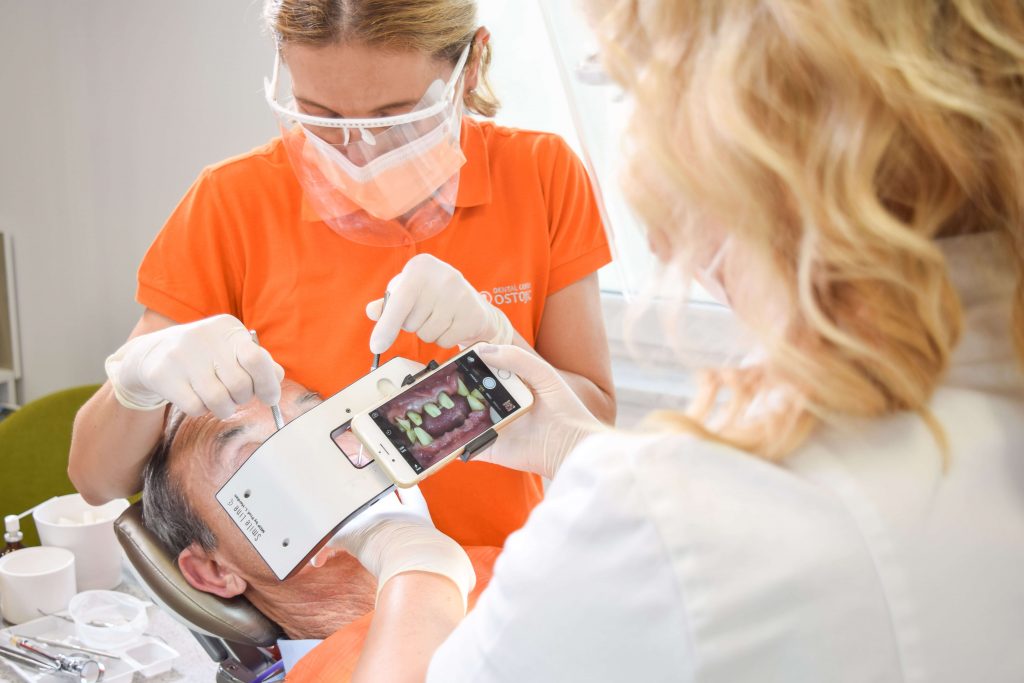 After all the endodontic preparation and the conservative, his remaining teeth were brushed and an imprint was taken for fixed zircon bridges whose purpose was to connect and replace missing teeth. In the rear, the decision fell on Thermopress non-metallic dentures, which have no visible clips but continue with transparent pellets to zircon bridges, thus achieving superior aesthetics and functionality. 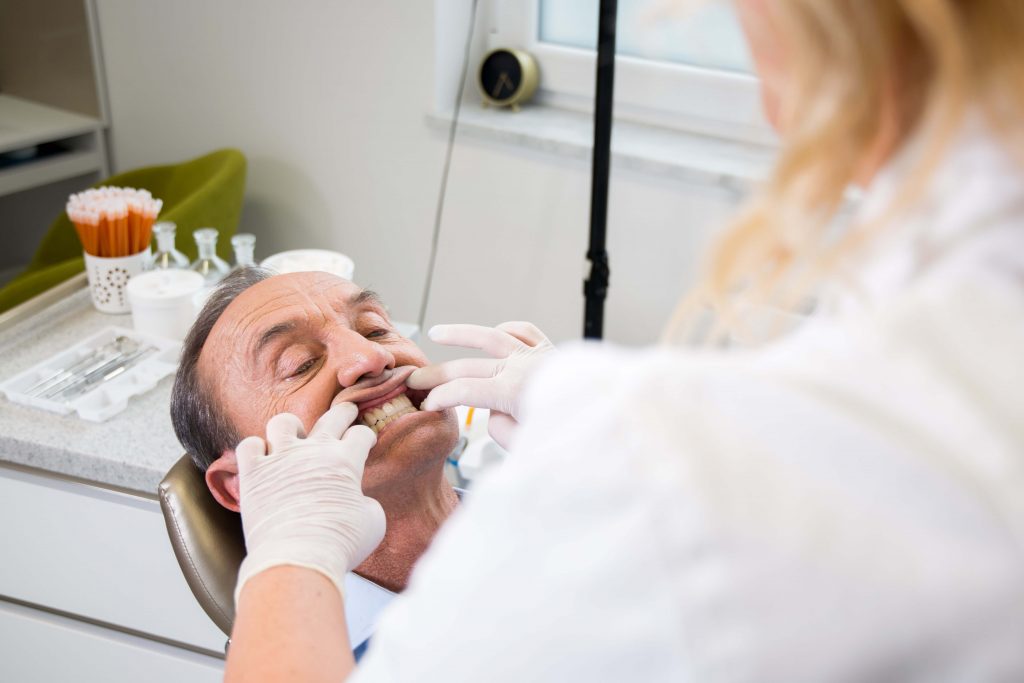 After Mr. Srecko received his final thesis, his happiness was not over! A smile from ear to ear, a new confidence, a newfound elan for a new beginning in life. 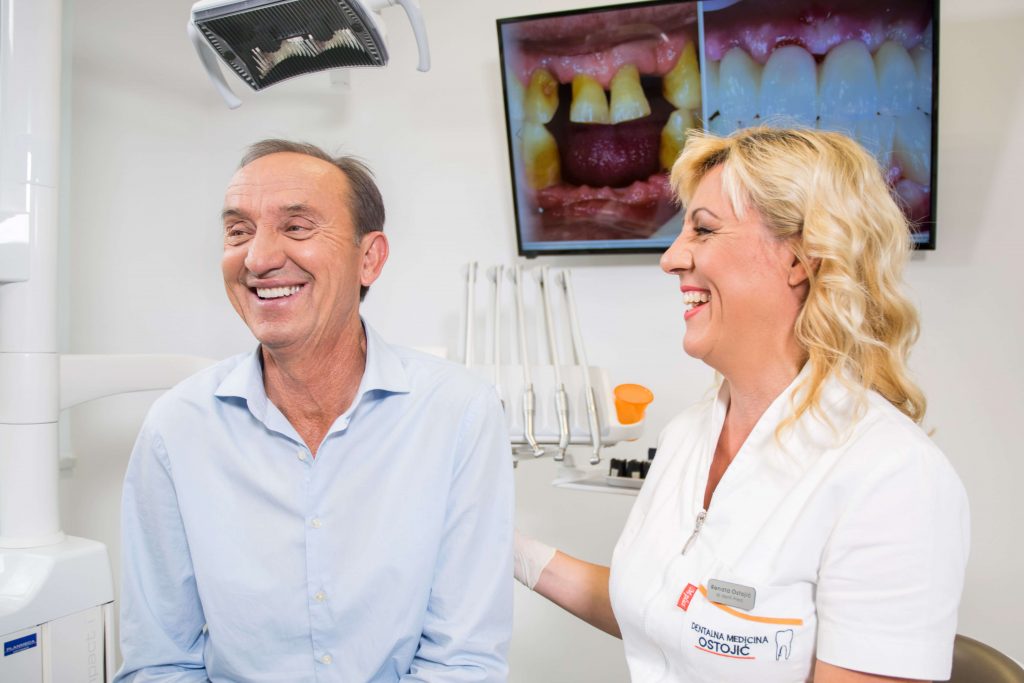 Look at his journey from a self-sacrificing, closed and unhappy father of two to a confident and cheerful man. Such cases enrich us and make us invest more in ourselves as people and doctors, invest in our education and equipment and together as a team be a small part of such great and positive stories.iča. 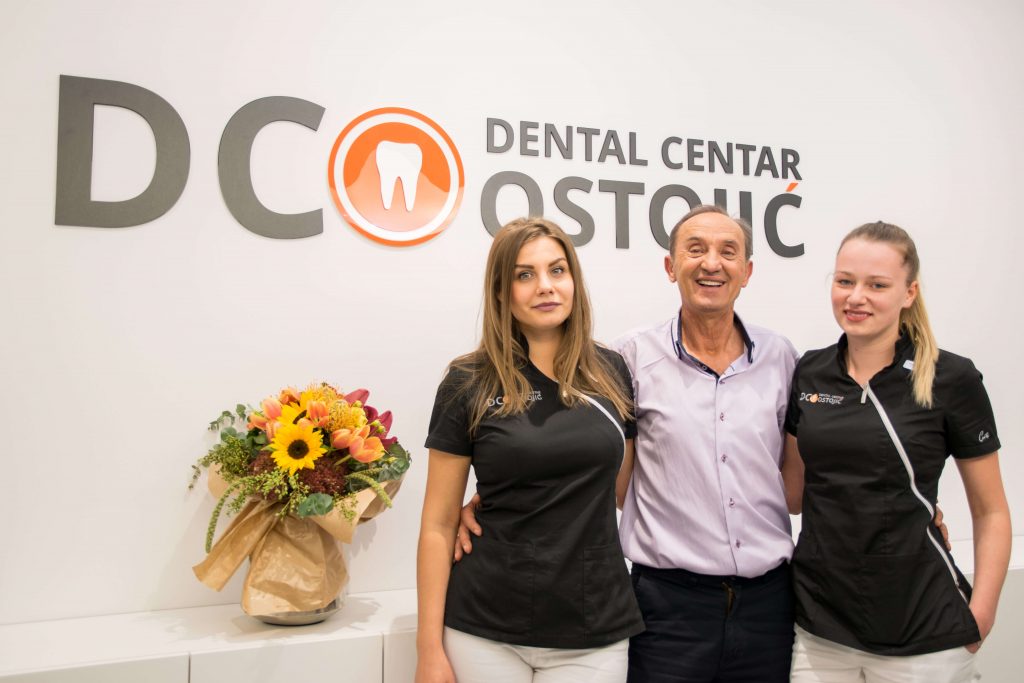